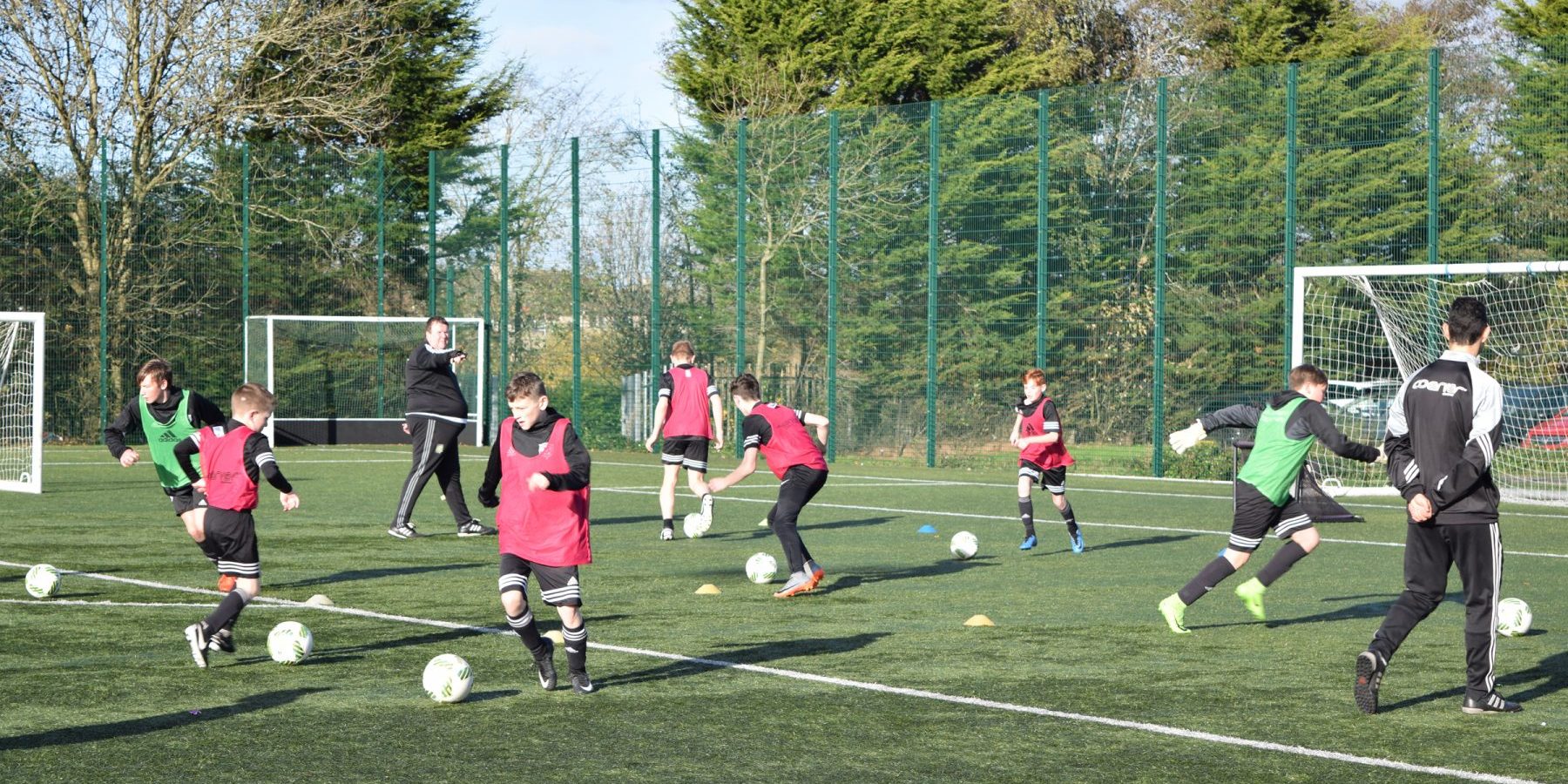 OUR second Coerver Partner Club event went with a bang as more than 100 youth academy players were treated to another three fantastic sessions.
After the rain-soaked first event the sun finally shone on  the players and coaches at Johnstone Hub and they were put through a varied one and half hour session by the Coerver coaching team, led by Joe Jones.
All three action-packed sessions brought out the best in the players and they all looked hungry to participate in the different drills and games.

It was another hugely successful day for the children and a big well done to the parents who braved the chilly conditions as the day went on.
There was no fear of the kids feeling the chill as they were kept going non-stop and it was great to see so many attacking drills and goals on show.

Everyone at the club is now looking forward to our next session which is scheduled to take place early in December.