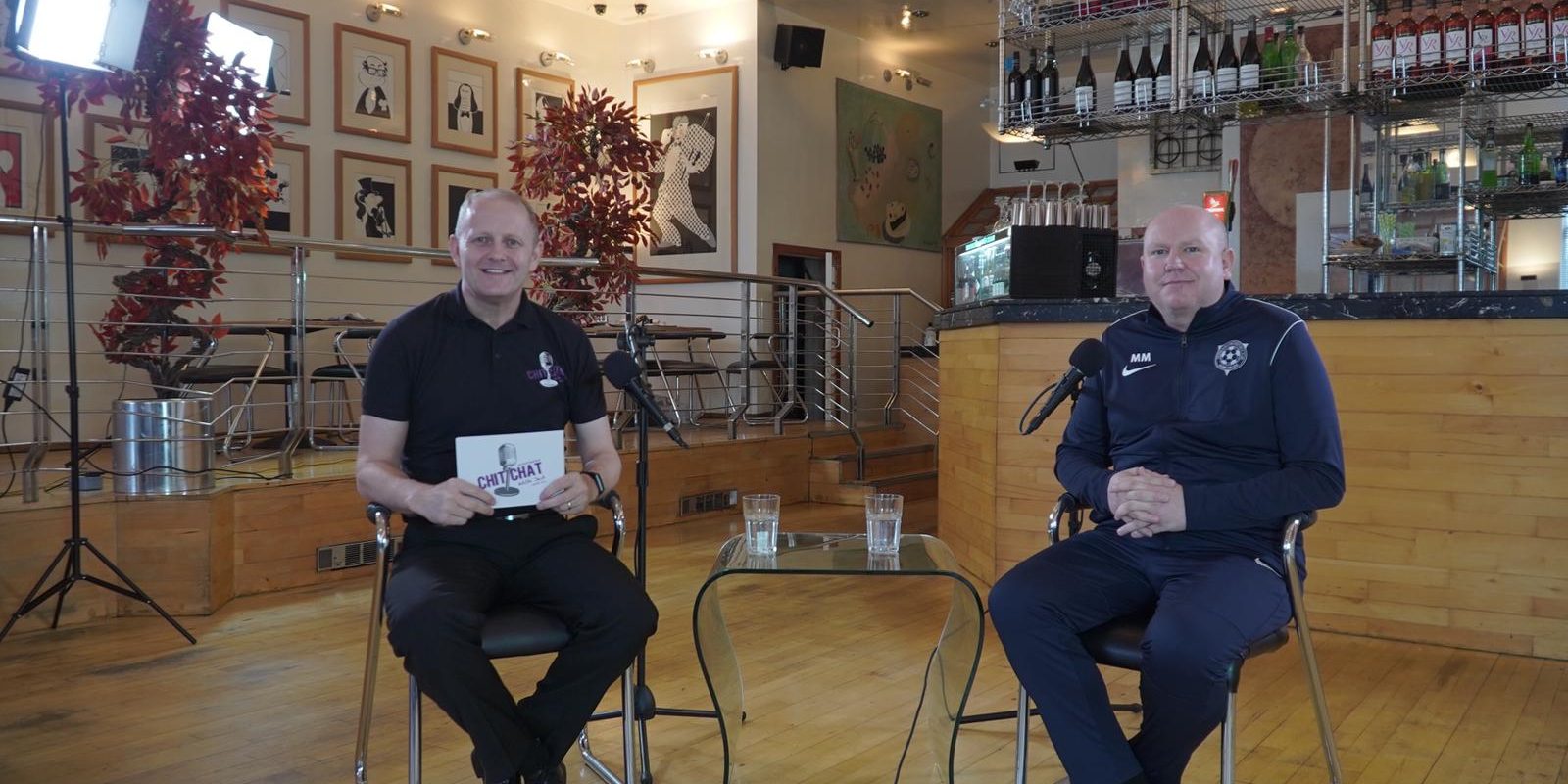 JOHNSTONE man Jed McCabe’s new YouTube show is set to shine a light on one of the town’s biggest recent success stories.

Chit Chat with Jed and Co – which launched last month and is produced in conjunction with Lab Rat Productions – rolled into town last week to hear about the rise of Thorn Athletic Football Club.

The bumper Christmas Special, which was filmed in well-known Indian restaurant Shimla Pinks, saw host Jed sit down with Thorn chairperson Mark McGee who founded the club along with a group of friends back in the late 90s.

Viewers will hear about the club’s modest beginnings and turbulent early years through a trophy-laden two decades which has seen it grow to become the largest club in the town and recently launch an exciting Sports Academy.

It’ll be light, cameras, action when the show goes out on Christmas Eve on the Chit Chat with Jed and Co YouTube channel which has already seen high traffic with more than 1.3k views for his first sit down with Glasgow-based martial arts guru Mike Krause. 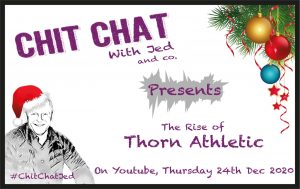 Jed, who was born and brought up in the town, hopes to use the new show to give a platform to fascinating, but otherwise unheard, stories from individuals across society and subject areas.

His slogan of ‘The show where everyone has their say’ certainly rings true with the second offering as Jed and Mark discuss the Thorn’s development in depth.

And Jed – who urged viewers to tune in through their TV screens – said: “The Thorn’s rise might have taken many by surprise – but not me! That’s why I can’t wait for people to see this.

“The show is going from strength to strength and over the coming weeks and months I’ll be bringing an array of guests together so that they can all have their say.”