THREE Thorn Athletic players were on the winning side as the Caledonian League Select beat Carluke Juniors 4-1 last night (Tuesday).

Donny Morrison, Michael McKinnon and Jordan Devine were in great form – as were the whole squad – at Dalziel Park in Motherwell with Morrison grabbing two goals into the bargain. 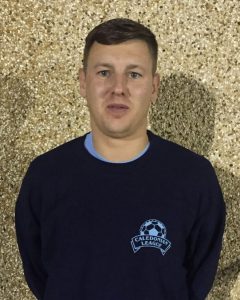 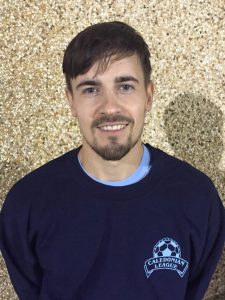 It was a tremendous display and the Caledonian side dominated throughout, impressing with the quality of their play and four outstanding goals.

All of the scoring came in the first half. Although there was no further scoring, the side continued to play attractive football and threatened until the final whistle. 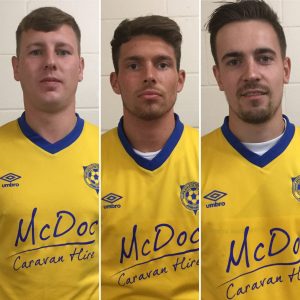 Morrison’s first was an excellent 25-yard volley and his second was a glancing near-post header following a great run to attack a corner-kick.

McKinnon was excellent with some telling interceptions and great distribution.

Meanwhile Devine, who was making his first select appearance after missing the 3-1 victory over Wishaw with an ankle injury, was involved in some great passages of play and looked sharp with his pace and movement. 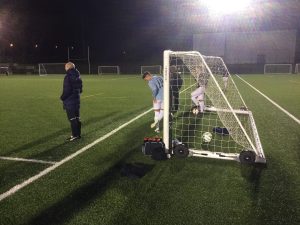 With the permission of their clubs, Raymond Masterson, the Select Manager, intends holding one brief, final training session at Dalziel Park on Tuesday 17th November.

This will give him and No2 Robert Philliben the opportunity to ensure the Select side are well prepared for the SAFA Inter League Competition fixture v Lothian & Edinburgh AFA.

Masterson will announce his final squad in the next few days.

Well done to all the players involved in the two recent victories.