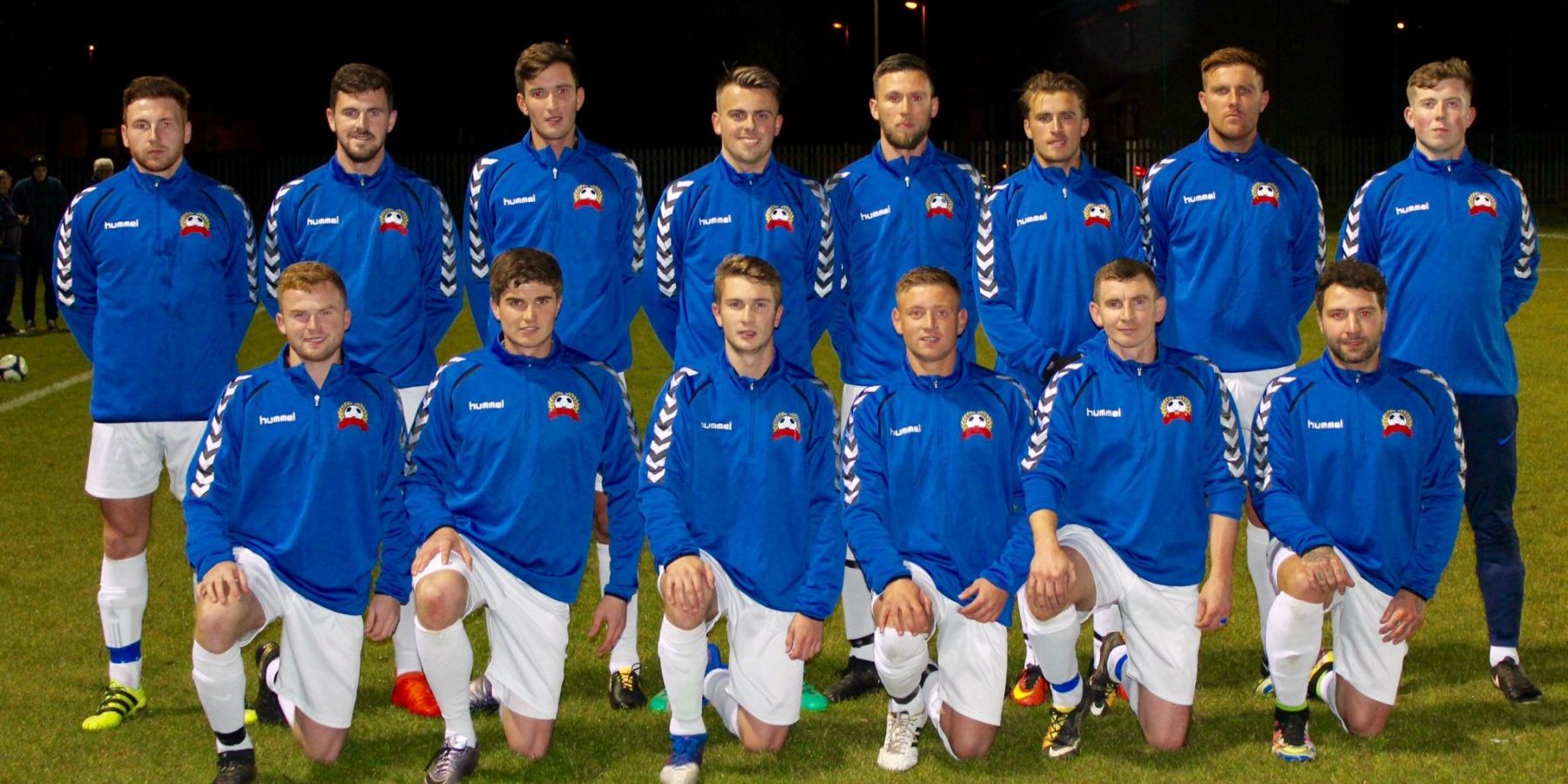 New manager John McClymont – from St Mungos – selected his first squad last week for his first game in charge after replacing Raymond Masterson in the hotseat.
Midfielder Crawford has represented his club in the select before but it was a first call up for Rae after both players had impressed in the weekend triumph over Glasgow Harp.
The match was played at the Hybrid pitch at Wishaw Sports Centre in overcast conditions but the unique surface was hard underfoot.
It was not the ideal start for the Caley side as they fell behind to a sweet Lanark strike inside the opening minutes despite having settled well.
However, it was pretty much one way traffic after that with chances falling to a number of the Caledonian side, including the two Thorn representatives.
There was a serious injury to Larkhall’s Nicky Moore midway through the half as he was assisted off with a suspected broken foot.
Cambria’s Andy McEwan soon had the Caley level with a neat finish.
He was to add another after the break before a dominant display was rewarded with a third from Doune Castle’s Niall McLure.
Rae had over-stretched his groin in the warm up but completed the 90 minutes along with the enthusiastic Crawford.
Next up for the Caley is a tester against an EKFC Lowland League side at the K-Park on October 24 as the team continue preparations for the Inter-League Trophy.
Boss McClymont has promised to get out and watch as many games as possible but based on this performance he has the mainstay of a decent group to represent the league.
Category: Latest NewsBy Mark McGeeOctober 12, 2017