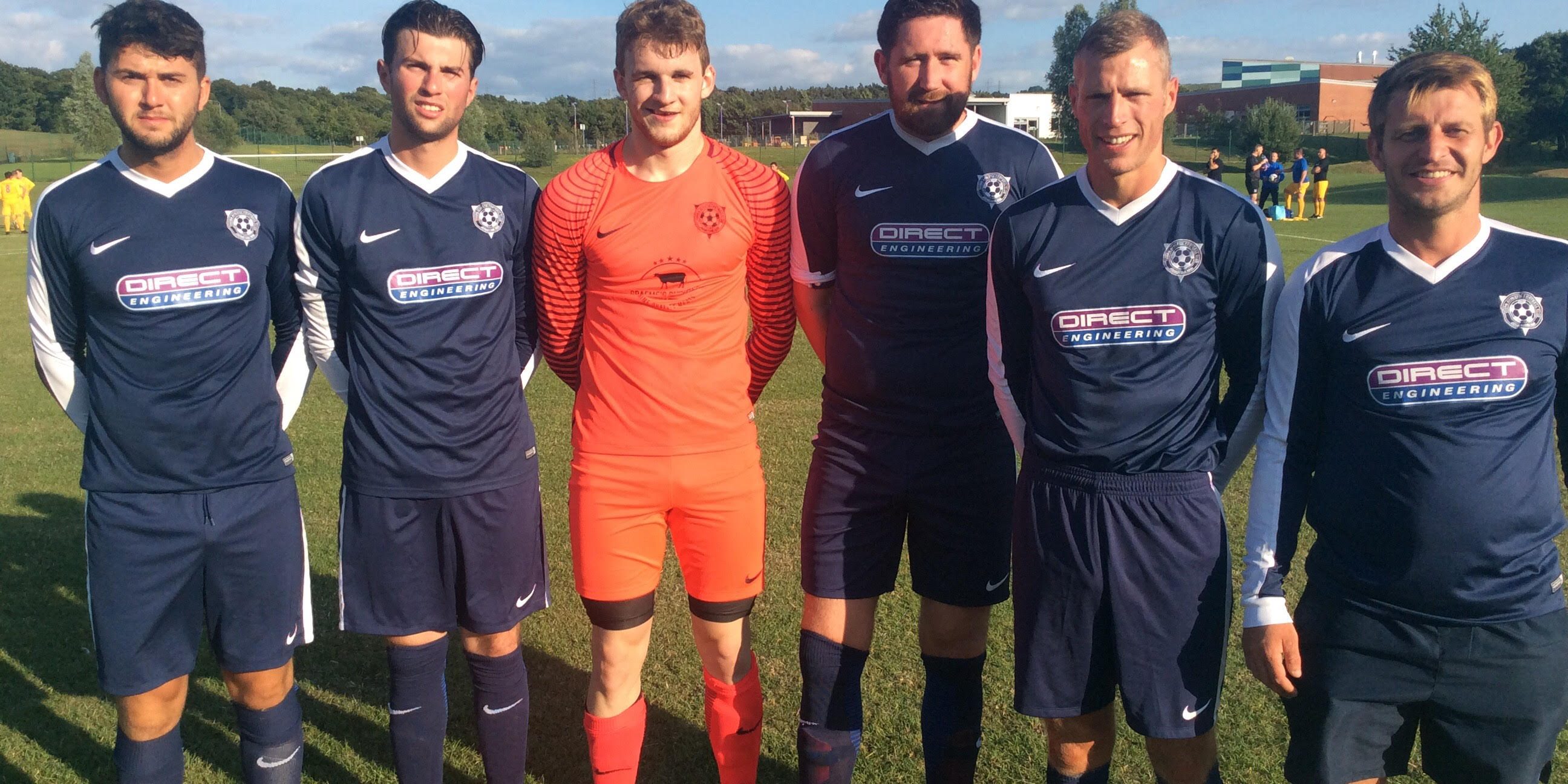 THORN ATHLETIC are delighted to confirm six new signings for the season ahead.

Manager James Donnelly has added a mixture of youth and experience to what was already an experienced squad.

Here’s a run down on the new faces for the season.

ALAN MUIR (Midfielder, 31) – former St Mirren and Elgin City central midfielder joins after a spell with Ardrossan Winton Rovers. He will be a great addition to the coaching staff and will hopefully return to fitness in due course.

GEORGE BONNER (Defender, 31) – fresh from winning promotion to the new SJFA Championship with Irvine Victoria, George is a well known face in the Ayrshire Juniors and also to the Thorn. Welcome home!

IAN PATERSON (Defender, 23) – joins from Central amateur outfit Bridgewater and adds to a host of hungry young players at the club. Looking to develop and win things in the future.

DAVID ORR (Midfielder, 27) – also arrives from Ardrossan Winton Rovers where he made 17 appearances last season, scoring three goals. Looks to be a great addition and also a local lad.

CAMERON CRAIG (Goalkeeper, 20) – Cammy has just recovered from injury sustained while at Johnstone Burgh U21 and previously Glenvale and Harmony Row. He joins us to bolster the goalkeeping position and get himself back to full fitness and sharpness.

Welcome to ‘The Thorn’ gentlemen!