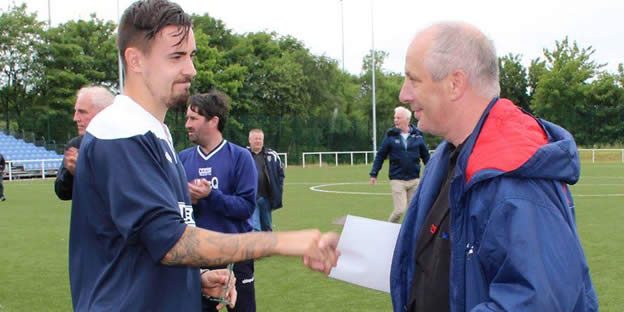 A 3-1 triumph over Burgh in their first game on the Saturday clinched a place in the final 24 hours later.

Benburb saw off East Kilbride Thistle to set up a final against the only amateur side in the tournament.

And the Thorn triumphed 3-2 in a match that had to be switched to the Bens new home park in Govan due to the weather.