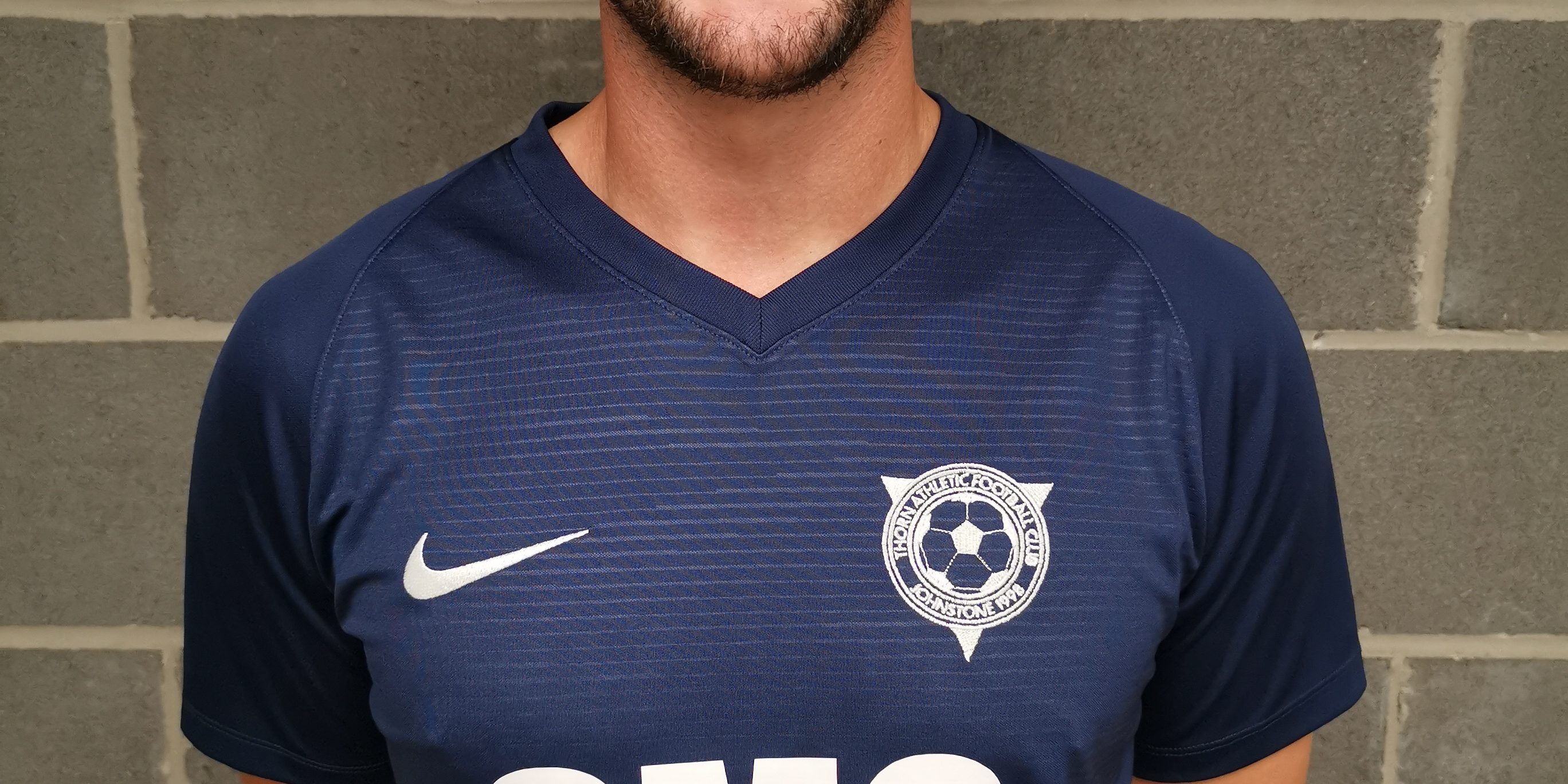 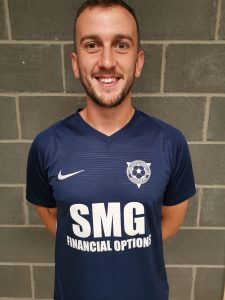 Niall has made an immediate impact on the team with some strong performances. His versatility has already come in useful during pre-season and he has proved himself able in both defence and midfield. Despite just returning from a spell abroad he’s quickly become part of the group and his strong tackling and fitness are sure to be vital attributes during a long campaign. 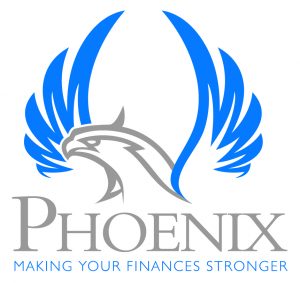 Each player has recruited their own sponsor this season to help the club develop and have continued stability. Without this support from individuals and businesses then the grassroots football community simply couldn’t continue. So if you can, please support the businesses or charities that support us. Thank you!