Rhythm of the Nike 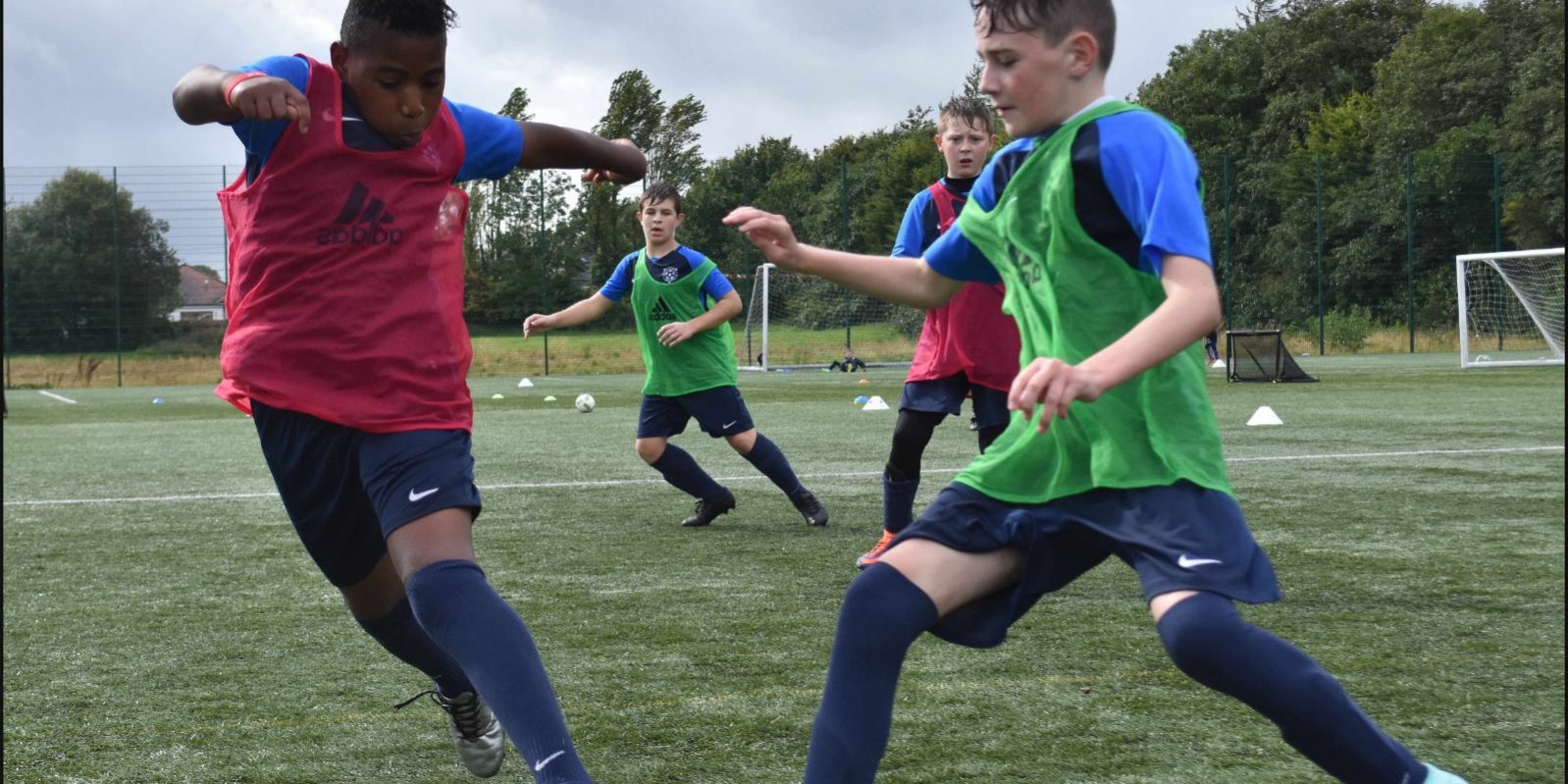 Thorn Athletic are delighted to announce their latest club-wide initiative after linking up with leading sportswear company PSL Teamsports and global brand Nike.
The club have taken the decision to go for the ‘One Club – One Kit’ approach following some rapid growth within all areas in the past five years.
For several years the various youth and adult teams have used a multitude of suppliers and had kits of various colours. And while this has not been a major issue, the consensus between club officials is that it’s time to begin the move towards uniformity.
As part of the engagement with supplier PSL, there will also be a club shop where garments can be purchased using an online ordering system. It is hoped this will help streamline the process.
The club considered the positives and negatives of a couple of teamwear brands before deciding that Nike would offer the best compatibility for the club going forward.

It is hoped that with everyone wearing the same colour strips and training kit that Thorn Athletic will develop a better identity within the community.
Dozens of children and adults are already proudly wearing the Thorn crest – in the future it will be opposite the most iconic symbol in world sport – the Nike swoosh!
Club secretary Mark McGee said: “The most important thing at any club is what’s inside the jersey – not what’s on it.
“But for a club increasing in size then we felt it’s time to try and get some standardisation in terms of what the teams are wearing.
“While we will not be forcing people what to wear, it would be fantastic if we could achieve a situation where everyone is recognisable no matter where or who they are playing at football.
“We come across many teams who are instantly recognisable from afar when you see their colours. One day we hope to be the same.”

Ross Horne with the new away kit