Road And The Miles To Dundee 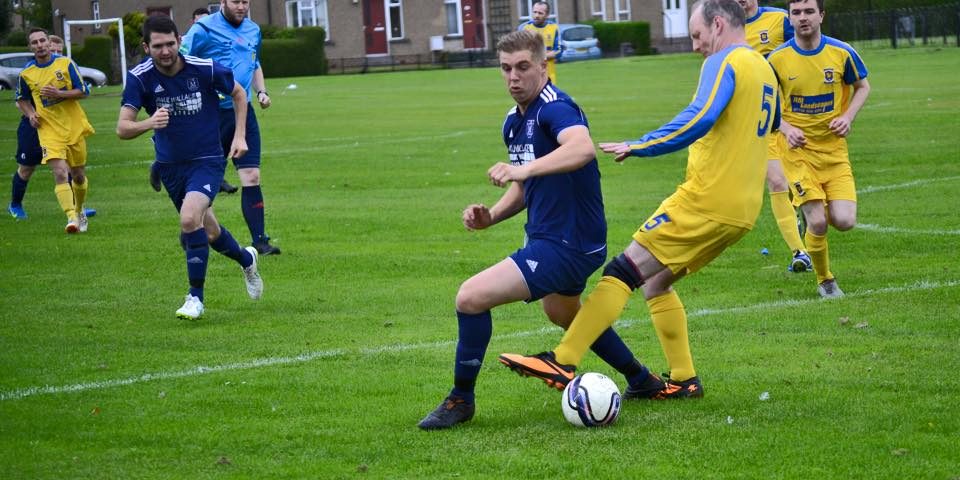 The draw took place earlier today (November 6) at Hampden Park and we didn’t have long to wait to hear who we faced as we were the sixth team out of the hat – from 128 contenders.

Scottish Junior FA chief Tom Johnston pulled out the home teams and Iain Cowden, of the Caledonian League, drew the away teams in the draw that was streamed live for fans around the country.

And that means Thorn will be heading for Dundee on Saturday, December 5 to attempt to book a place in the last 32 of the competition.

Menzieshill Rovers narrowly defeated our former SAFL rivals Port OBU 3-2 on their home patch at the weekend after coming from a goal down at half-time.

After seeing off Stirling side Fallin 5-0 to get to this stage, Thorn know they face a far stiffer test if they are to progress.

The Dundee side hold lofty third spot in the top flight and have enjoyed a good start to the season.

Thorn gaffer James Donnelly said: “We were delighted to get through at the weekend as we didn’t know much about Fallin. Menzieshill are also a bit of an unknown quantity for us.

“They play in the Premier League and beat our old foes Port OBU – who have our former strikers Paul Jamieson and Sean Marner in their ranks – in the last round so we will do our research and find out a bit about them.

“Obviously a home draw would have been better but we look forward to a trip to Dundee and hopefully we can take a big support with us.”