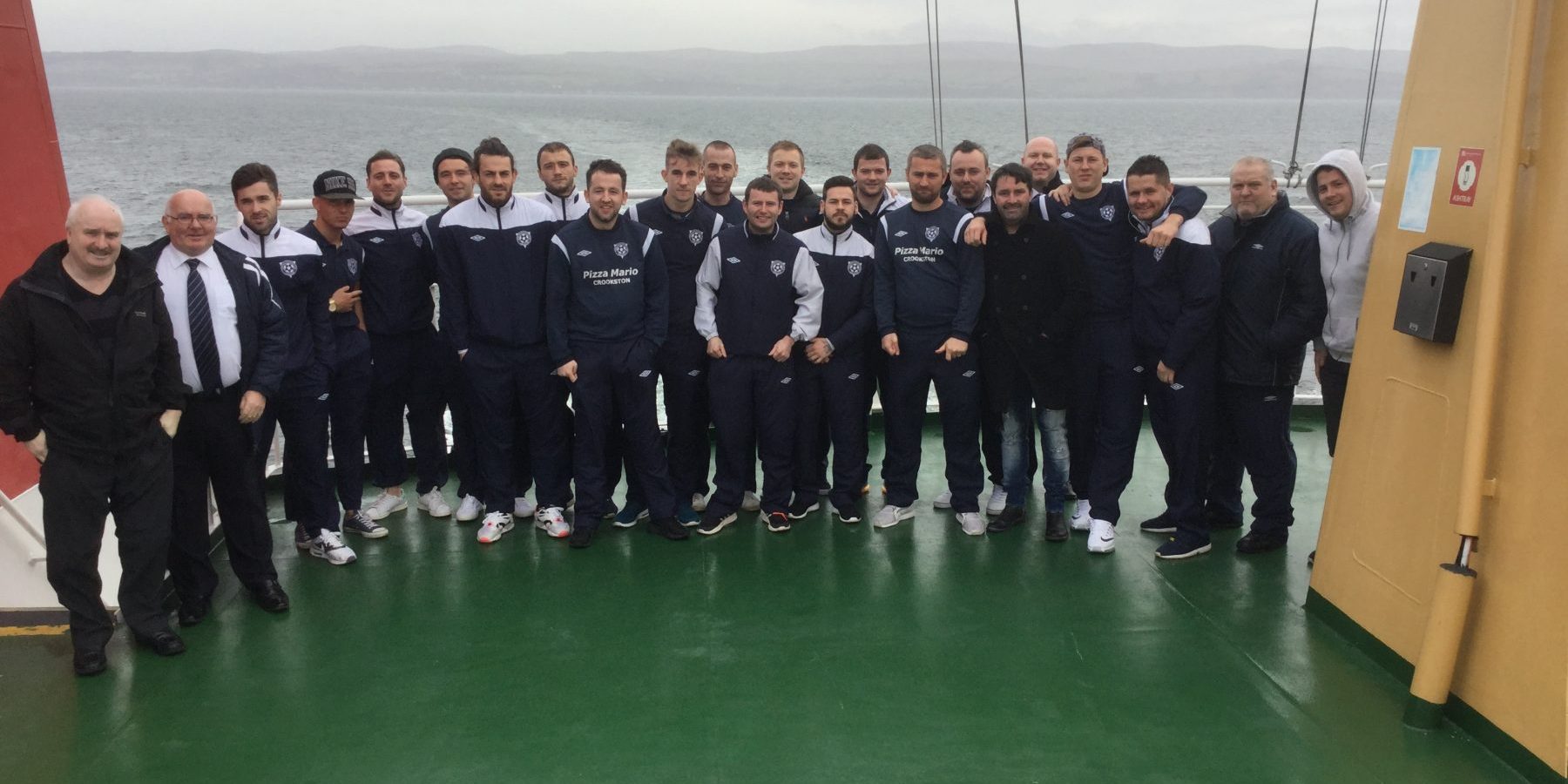 A GREAT day out was had after Thorn Athletic recorded a 6-0 victory in their historic first visit to the Isle of Bute.

An early morning departure saw a group of 26 players, officials and supporters make the trip from Gourock across the Firth of Clyde to Rothesay. 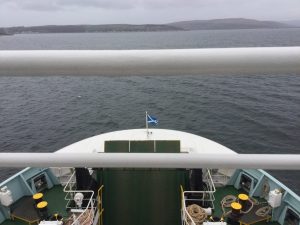 View from front of MV Argyle

With the grass pitch at Rothesay Stadium declared playable in the morning it was a buoyant squad that travelled looking to go clear at the top of the Caledonian League First Division.

The match proved to be a comfortable affair as Dean Scott opened the scoring with a low driven shot. Paul Young converted a clinical free-kick. 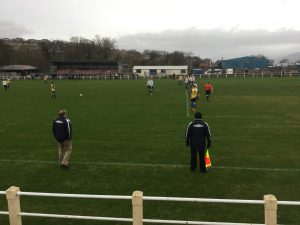 Young sizes up free-kick which ended up in net

Craig McMahon, making his first start after a long lay-off, added the third before Donny Morrison showed bravery to head home the fourth.

A double from injury-hit Jordan Devine completed the rout and a good days work for the team. 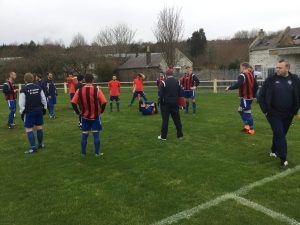 Some final instructions during warm-up

It was also good to see midfielder John McLister make a return to the fray in the second half.

The club would like to thank Rothesay Brandane for their hospitality at The Golfers after the match and we look forward to welcoming them to Johnstone. 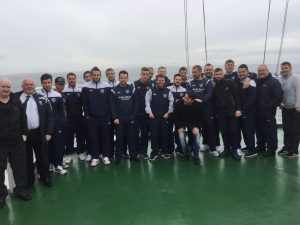 Thanks to those who travelled to support us.