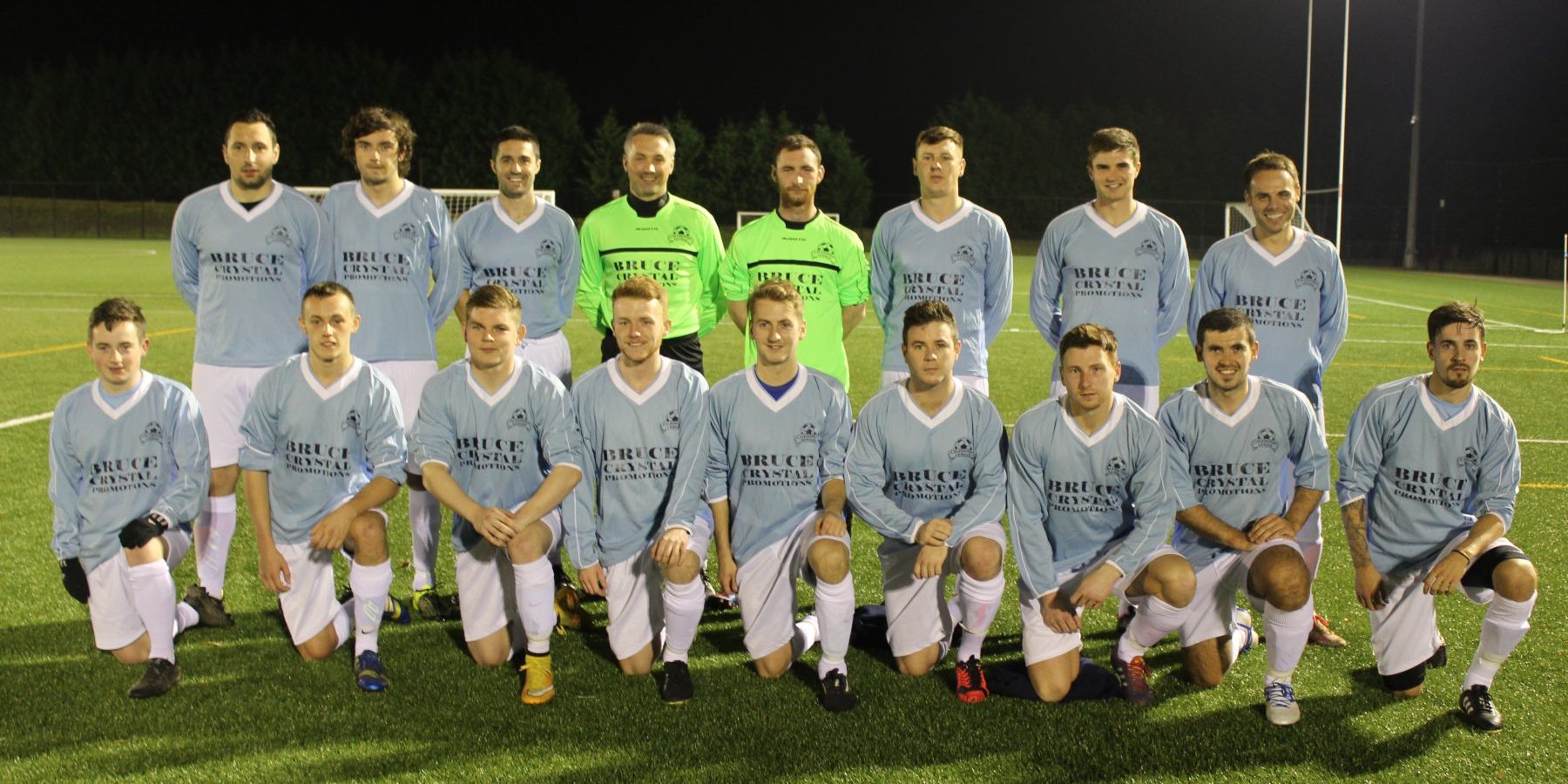 DONALD MORRISON and Michael McKinnon both impressed for the Caledonian League select side in a 3-1 win over Wishaw Juniors.

As the squad continued the build up to the Inter League tournament Morrison acquitted himself well in the opening 45 minutes before being replaced at the break.

McKinnon was also a solid performer during the second half at Dalziel Park in Motherwell.

A double from Doune Castle’s Alan Inglis and a strike from Niall McClure saw Raymond Masterson’s men home and dry.

Thorn manager James Donnelly, who took in the match, said: “Both players put in good performances and looked to enjoy it.

“It was a good result for the team on their first outing and from our point of view we were glad they came through unscathed.”

Striker Jordan Devine was forced out of the squad with an ankle injury but could get his chance when the select face another junior outfit Carluke Rovers on November 10.