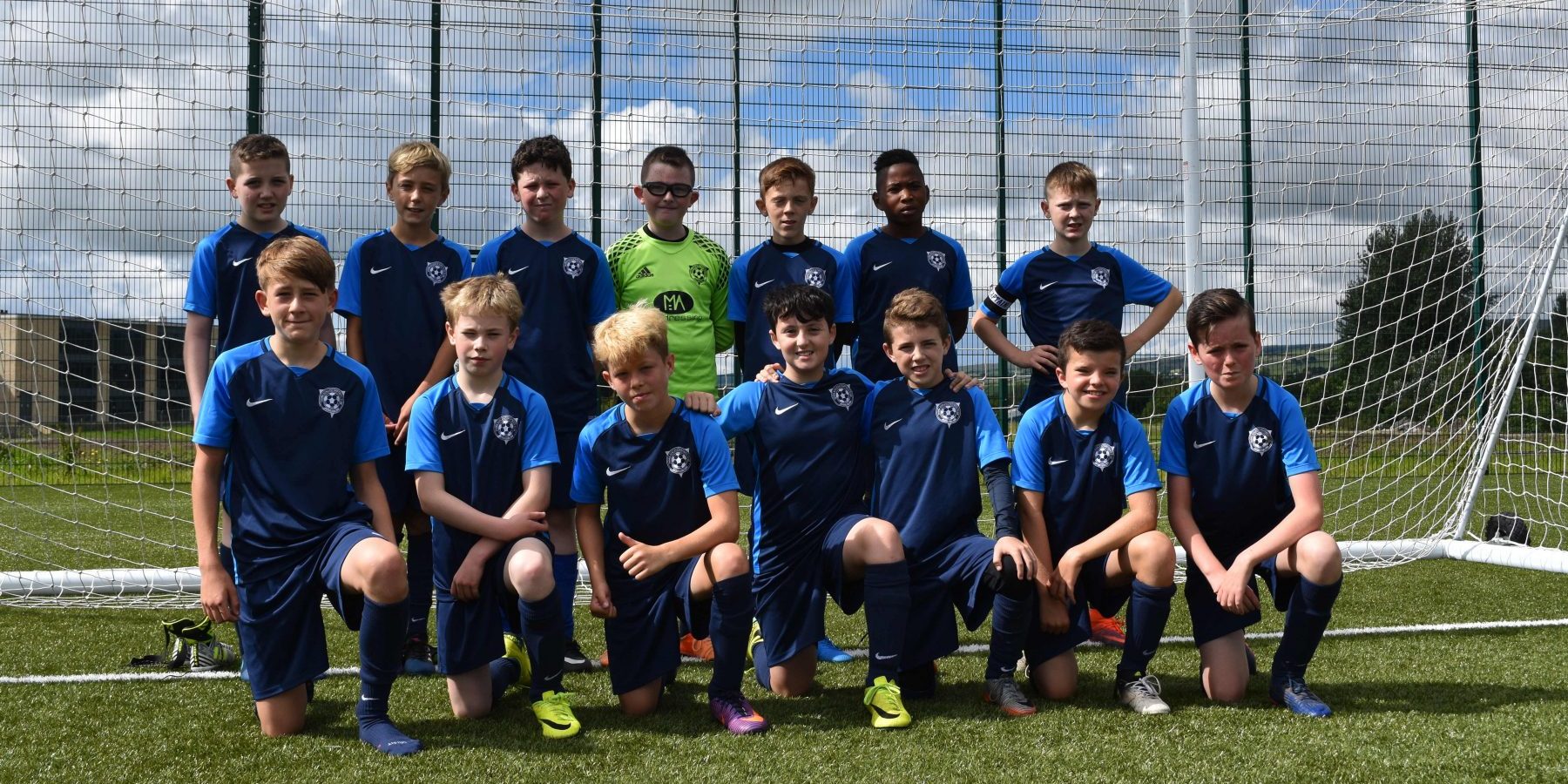 THORN ATHLETIC are delighted to have found the missing link after announcing they will now be represented at 2005 age level.

But the club has now brought on board a hard working group of officials, coaches and players who will take on the mantle at that elusive age group and bridge the pathway.

And that will take the number of teams in ‘The Thorn’ stable up to double figures with a 2012 group to be established in the near future.

Officials Iain McLure, Paul Stirrat and Alan Muir are looking forward to getting started and have been working hard to prepare the team for the season ahead.

The team will be playing in the Paisley, Johnstone & District Youth Football League this forthcoming season.

A spokesperson for the club said: “The club has seen continued growth over the past four or five years down to the positive approach we have.

“We are now delighted that the one age group that had been missing from the set has now been filled and we are sure they will do a great job representing the club and our ethos.”

Whilst they have been busy raising their own funds the team are on the lookout for a sponsor to support the purchase of rain jackets as they head into the autumn and winter months.

Any local business who would be interested in working in partnership with this new venture should contact Paul Stirrat on 07538115530 or [email protected] .