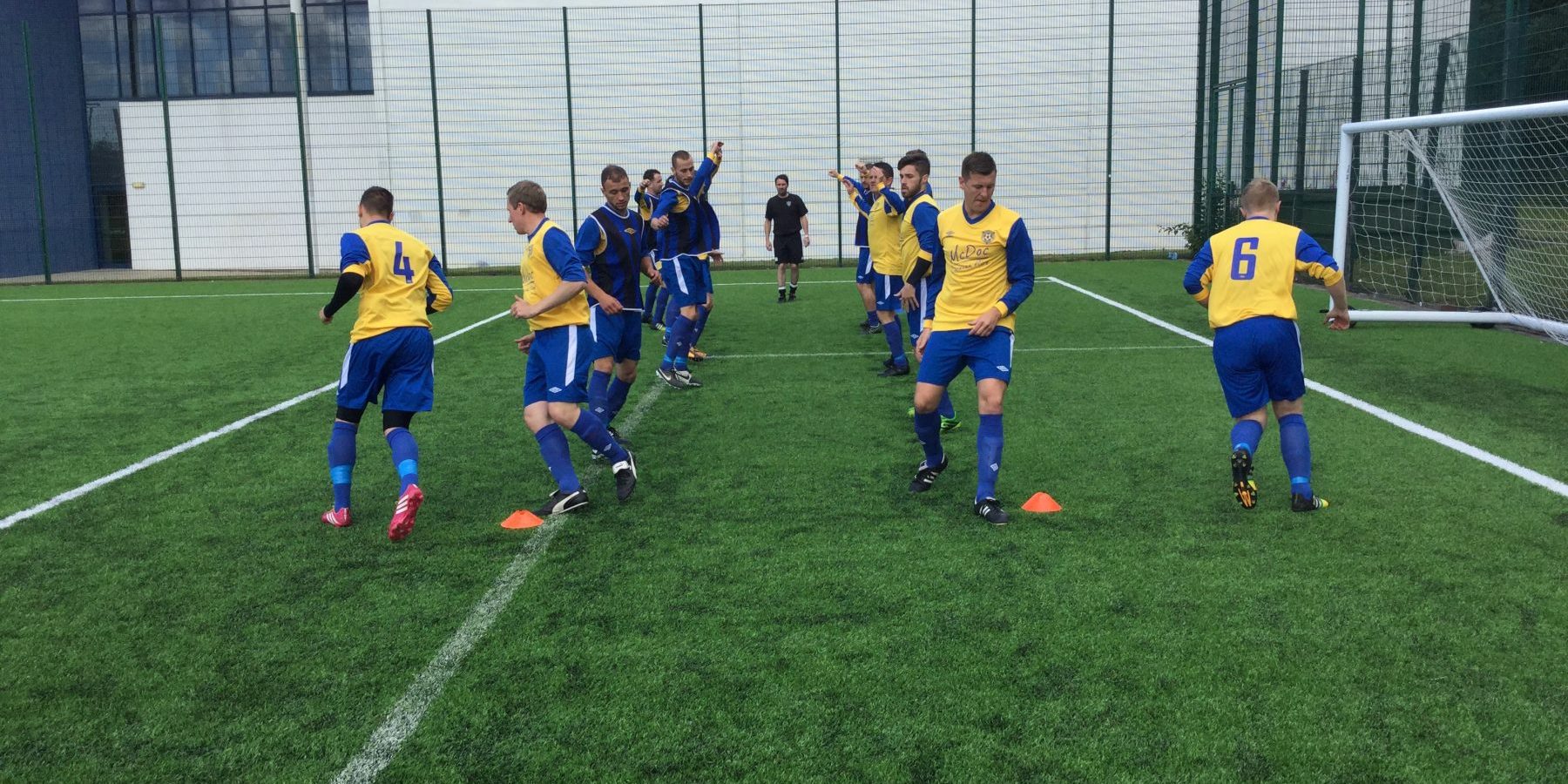 THORN ATHLETIC pulled another home tie last night in the third round draw for the West of Scotland Cup.

They are in the same division as local sides Glentyan and Johnstone Thistle and will provide a stern test for the Caledonian League men.

Harp exited the Scottish Cup after a 5-1 defeat to former SAFL rivals Campbeltown Pupils but defeated Paisley and District side Glenvale 2-0 at the weekend.

Donnelly said: “It’s another home draw but another match against very competitive opposition. It’s not for a few weeks yet and we have massive league and Scottish Cup ties before then.”

The match is scheduled to take place on November 14 weather permitting.