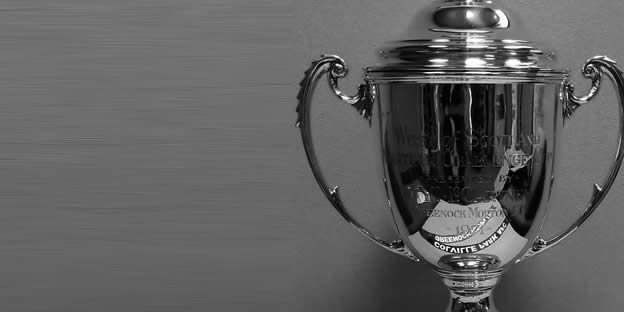 THORN will go into the unknown after drawing an away tie to Saturday morning outfit Red Star in the second round of the Colville Park Country Club West of Scotland Cup.

Like most teams the Johnstone side received a bye in the first round.

But they will need to do their homework ahead of meeting with the Glasgow side in a tie that is scheduled to be played on Saturday, October 17.

It is just over four years since the West of Scotland Cup Final where we played valiantly before succumbing to a 3-1 defeat to the dominant Drumchapel United side of that era.