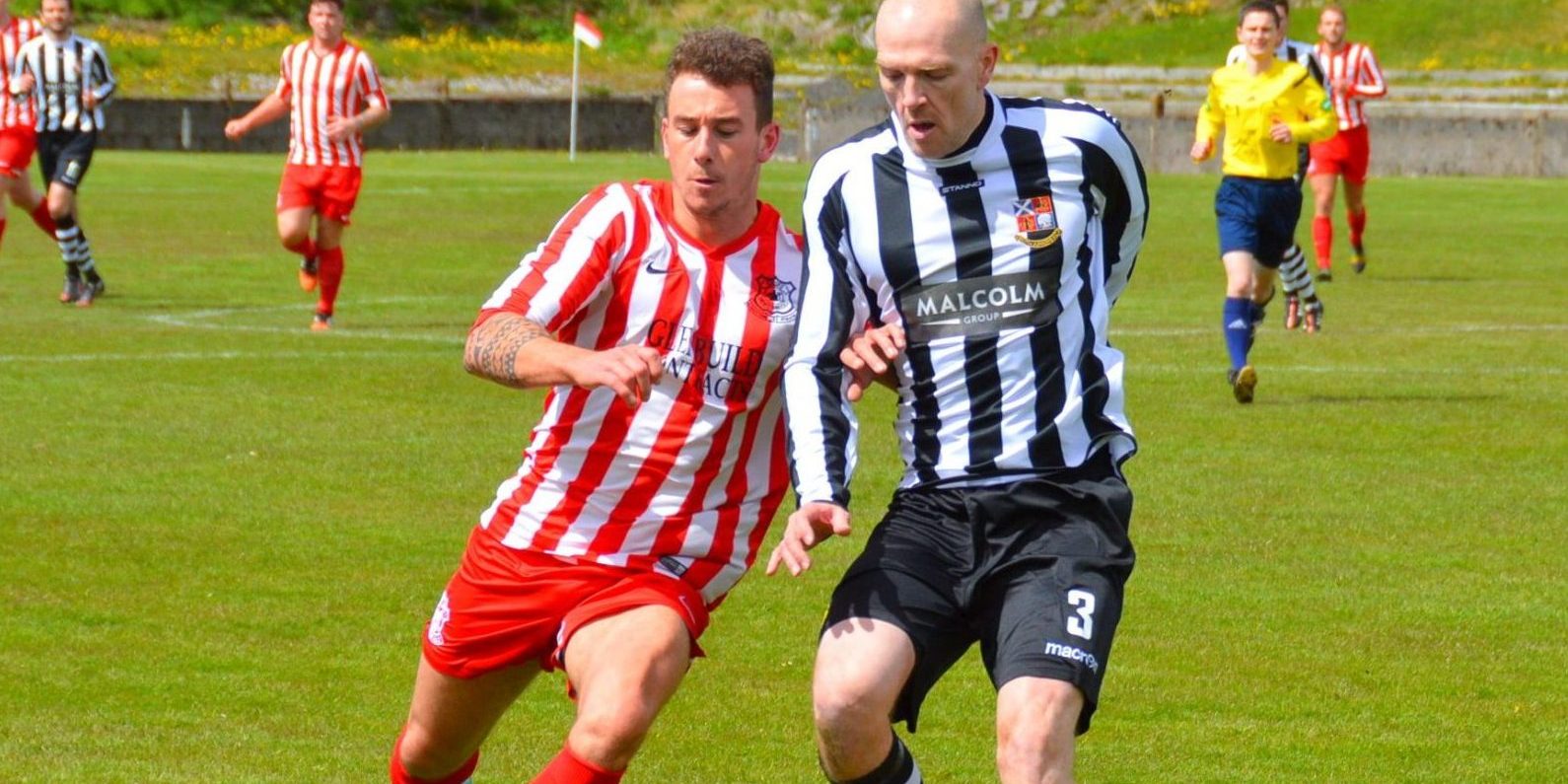 Wilson, also capped by Junior Scotland, is a vastly experienced left-back who made 11 senior appearances for the Sons.
He left Beith Juniors – where he clocked up half a century of appearances – a few seasons ago and most recently played with St Anthonys Juniors before agreeing to join the Johnstone side.

Wilson enjoyed a previous spell with Thorn and the club’s management are delighted to have him back in the fold.
Manager James Donnelly said: “I’ve known Gary for a long time and he will be a huge asset for the team. He’s experienced, fit and he comes in at a good time.
“Having played both senior and junior he will be a great example to some of the younger players in our squad.”
Meanwhile, midfielder Connor McGowan has left the club.
Category: Latest NewsBy Mark McGeeMarch 4, 2018